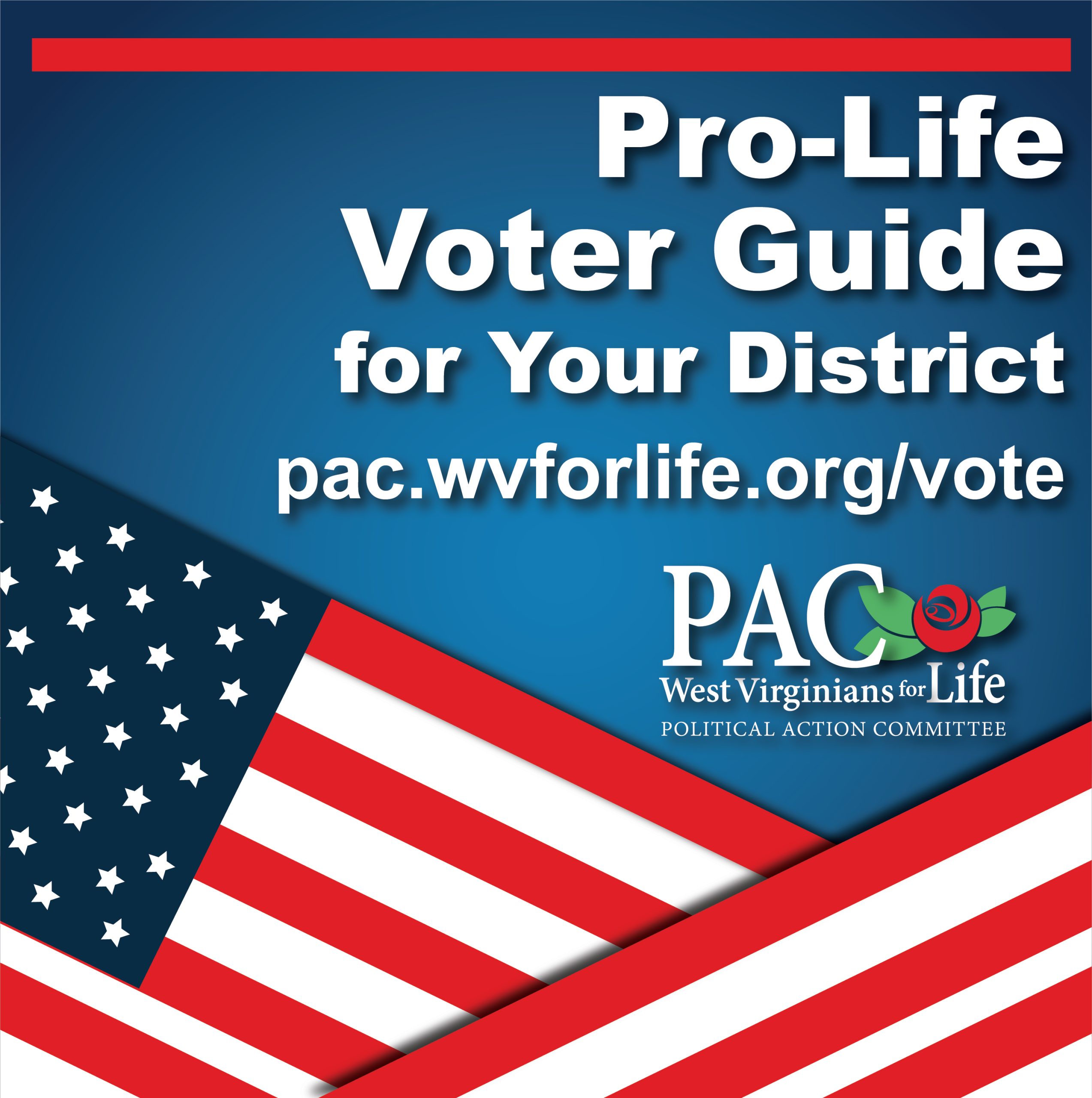 April 27 through May 7 – Early Voting

May 4 – Deadline for mail absentee ballot

Be sure to vote on Tuesday, May 10, and before you vote, find out where the candidates really stand on abortion and human life. Vote as if life depends on it … because it does.

6 Ways to Defeat a Pro-Life Candidate

1 – Fall in love with your candidate

2 – Fall in love with your candidate

3 – Support a really nice candidate who is pro-life but has no chance of winning – Millions of unborn children’s lives are at stake.

That’s why the viability of a candidate must be considered when we decide who to vote for. There are some wonderful pro-lifers who may even be active in our chapters, who decide to run for office. However, if they can’t gain enough support to be a viable candidate, they need to be encouraged to step aside for a candidate who can actually win and take action to protect unborn children.

4 – Expect the candidate to sound like a Right to Life chapter chairman.

People who are not directly involved in the pro-life movement are not going to be as articulate or well-versed on all the pro-life issues. They may not know about the abortifacient properties of RU 486 or understand the ins and outs of the Mexico City Policy. Unless there has been some prior discussion with active pro-lifers, some candidates may not realize that there are certain “code words” that are interpreted differently by the pro-life community. Just because the wrong word comes out of his/her mouth doesn’t necessarily make the candidate a phony. Sometimes a truly pro-life candidate can be tripped up by the media, confused, ill-informed, misquoted, or quoted out of context. Give him a chance to explain what he really believes. Many candidates are against abortion because they have a religious background that tells them abortion is wrong, or they have a natural instinct that wants to protect the babies. They will do what’s right when they’re elected, but that doesn’t mean they will be comfortable or articulate talking about the killing of unborn babies. Remember, words are nice, action is better.

5 – Expect the candidate to always make abortion the major issue in the campaign.

A November 2008 post-election poll by The Polling CompanyTM found that 34% of voters said abortion affected the way that they voted. Of those, 25% said they voted for the pro-life candidate and 9% said they voted for candidates who favored abortion. While it is a distinct advantage for candidates to be pro-life and does make a difference in the outcome of an election, it also means that 66% of the voters had other issues that were more important to them. In order to win, a candidate has to focus on many issues that will appeal to a broad variety of voters. It is the job of the right to life movement to inform the prolife community about the candidate’s position on abortion. It is the candidate’s job to reach a cross-section of voters on a broad range of issues. When abortion is discussed in the campaign, the candidate must clearly and directly articulate his/her pro-life position. However, to expect the candidate to always make abortion the major issue in the campaign can be a sure way to lose an election.

6 – Vote for a third-party or independent candidate who has no chance of winning.

When a general election is between a pro-life candidate and a pro-abortion candidate representing established parties, there will be times when a third-party or independent candidate will get into the race, claiming to be the “real” pro-lifer. He will attack the pro-life candidate who has a real chance of winning and get other pro-lifers to do the same. This is a sure strategy to elect the pro-abortion candidate. Pro-lifers who support the third-party or independent candidate, to the detriment of the pro-life candidate who could win, may feel like they have not compromised their principles – but if they succeed in indirectly helping to elect a candidate who will allow the killing of unborn babies to continue, they have compromised away something far more important – children’s lives.